Choosing the right sensor system for a dancer

adminPosted on February 14, 2012 Posted in ALL, Controllers, Sound Picking, Technical, Uncategorized No Comments

I will determine what sensor system to use.

I have to find the most practical and effective solution for collaboration with a dancer.

I want to be sure I am using the most convenient system before i involve the dancer.

I will discuss the subject with Alexander Refsum Jensenius.

Jensenius and I discussed the selection of sensor systems and I will narrow it down to this solution based on the following criteria:

Dancing with a cable going to the computer would be very inconvenient.

Jensenius explained to me that he has had bad experiences with Bluetooth based systems. They could be stable for a while, but suddenly on some occasions it wouldn’t work. His theory was that many in the audience might have a cellphone with Bluetooth enabled and that could interfere with the system. Also that the structure of some venues simply wouldn’t allow Bluetooth to operate.

Most WiFi solutions demand a lot of power which would mean we would have to recharge the system very often. I considered an Arduino system with an Xbee shield and from these battery tests, it seemed quite good. But I have just barely tried to program an arduino and it would demand too much of my time.

Since I do not yet know what movements I want to register with what sensors, the system i choose has to be flexible in these aspects.

I am a student.

The available sensor system which met all these criteria was the Eowave Eobody2 HF (how affordable it is can still be discussed). 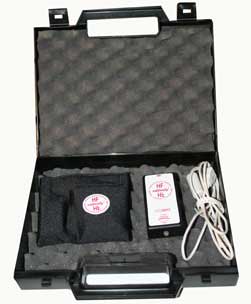 The fact that that I am skilled enough to get this system up and running quickly is an important aspect.

As my main focus on my masters degree is to create music, using a lot of time programming a setup would be considered time consumption. This has been one of my main challenges this year, to balance the amount of time used on technology and the amount of time for creating music.

It is important that these statements are subjective, you might not consider programming time consumption. Here are some slightly different thoughts on productivity vs. time consumption seen trough the eyes of blogger and programmer Trevor Pascal: 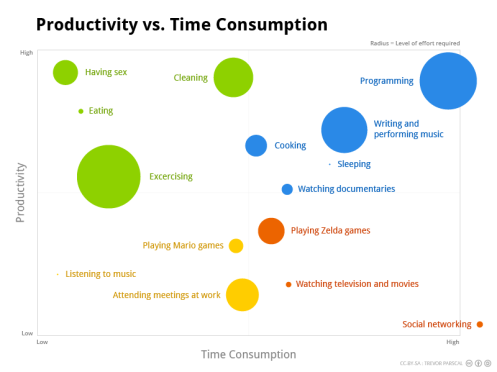